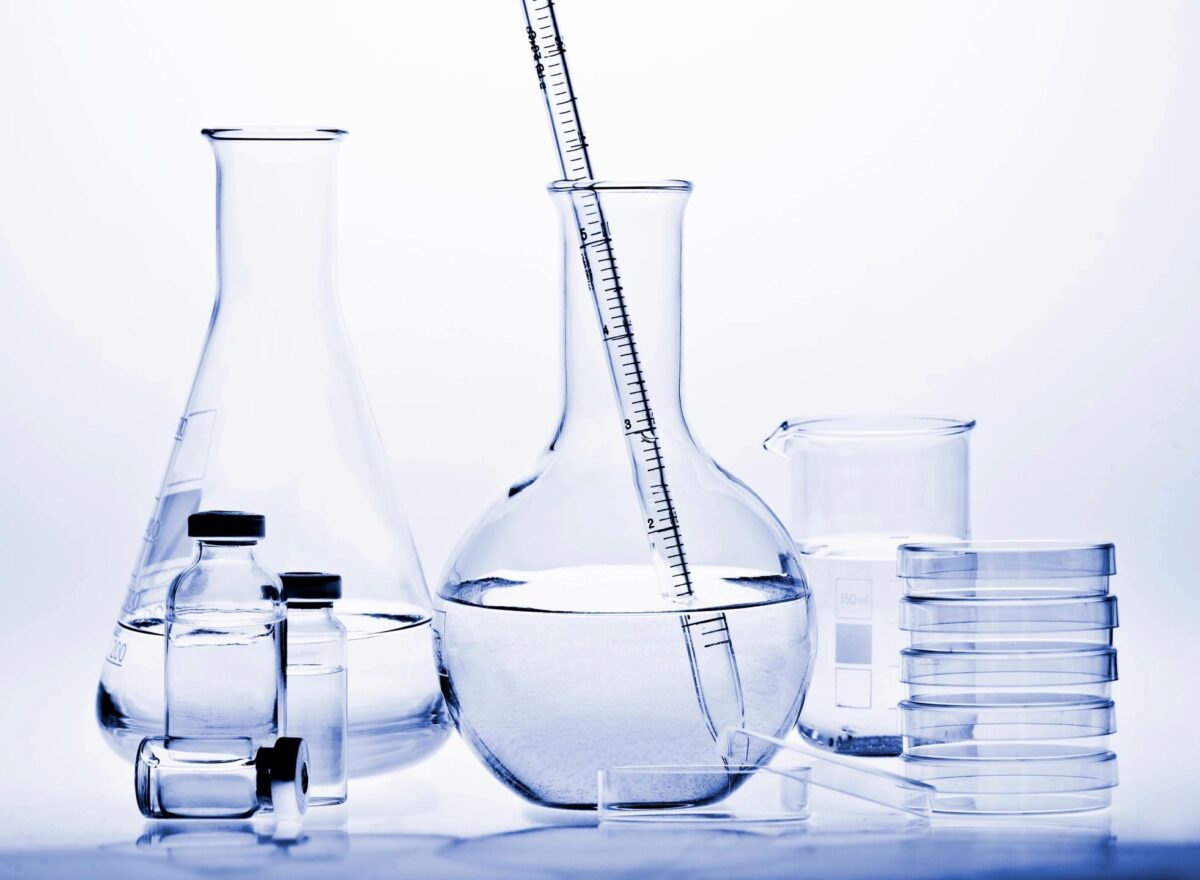 While Business Analysts are technically not supposed to play an active part in testing, in reality they do support and perform product testing.

One common type of tests that business analysts support is the User Acceptance Testing.

But what are User Acceptance Tests (UAT) ?

User Acceptance Testing (UAT) are tests that are usually conducted by the end user to verify that the product is working as expected. It is used to confirm if the product meets both the requirements and expectations of the stakeholders.

These tests are usually performed to capture product before it is deployed to the production environment.

The user acceptance tests are usually done in an environment that is almost identical to the final production environment.

They are one of the final tests that are conducted after all other tests such as the functional, integration and system tests are done.

But how are the User Acceptance Tests conducted ?

The UAT is usually done by the people who are going to be using the final product. These end users know the product requirements, and understand the business processes so they are best qualified to identify potential issues with the finished product.

But why is the UAT so important ?

Every experienced product team knows that the sooner you identify product problems, the cheaper they are to fix.

So while the UAT’s are performed towards the end of the project, it is still essential that they are properly performed by the right people and before the product is deployed in the production environment.

If a defective product is prematurely deployed, it can severely damage an organization and the cost of fixing the incurred damages can sometimes outweigh the value to be gained from the deploying that product.

So it is important that the user acceptance tests are conducted before the product is deployed.

So how do I conduct a UAT ?

There a few steps to be taken when conducting the UAT and they include the following :

Note: A system patch are changes to a product which are designed to update, fix, or improve the product.

There are some tips that can help the business analyst successfully facilitate the UAT and they include the following :