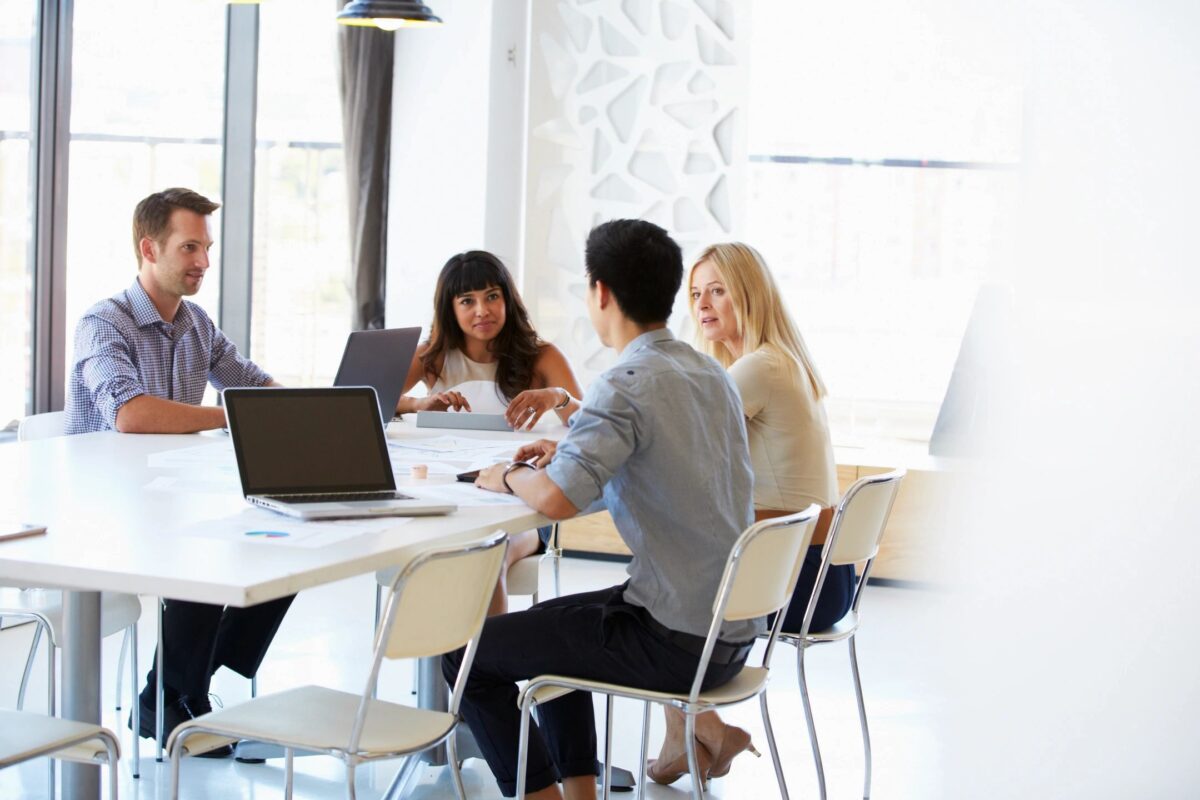 Office 365 is a Software as a service (SaaS) suite of applications.

Some of the applications that are included in Office 365 are Microsoft Word, Excel, PowerPoint, Outlook and OneNote.

The applications that you might have available in your office 365 subscription depend on your subscription plan.

There are different subscription plans available in Office 365 and based on your needs, you can chose the one that is right for you.

So what makes Office 365 different from the other versions of Office ?

Office 365 is a subscription-based service, which means that you pay a monthly subscription fee to access the service rather than a one time purchasing fee.

This helps ensure that the applications are always updated and available because they are hosted on Microsoft servers.

It also allows you to purchase more or less applications based on your needs and eliminates the server maintenance needs that would have been required if your were self hosting the applications on your own premises.

Which apps are currently available on Office 365 ?

The applications that are currently available on Office 365 depend on your subscription level, but they might include the following applications:

Microsoft 365 is a package of services which are available from Microsoft and one of the available services is Office 365.

While Office 365 Office 365 is a Software as a service suite of applications,

So someone can subscribe to Microsoft 365 services and some of the services might include Office 365, Windows 10 and SharePoint 2019.

Any cookies that may not be particularly necessary for the website to function and is used specifically to collect user personal data via analytics, ads, other embedded contents are termed as non-necessary cookies. It is mandatory to procure user consent prior to running these cookies on your website.