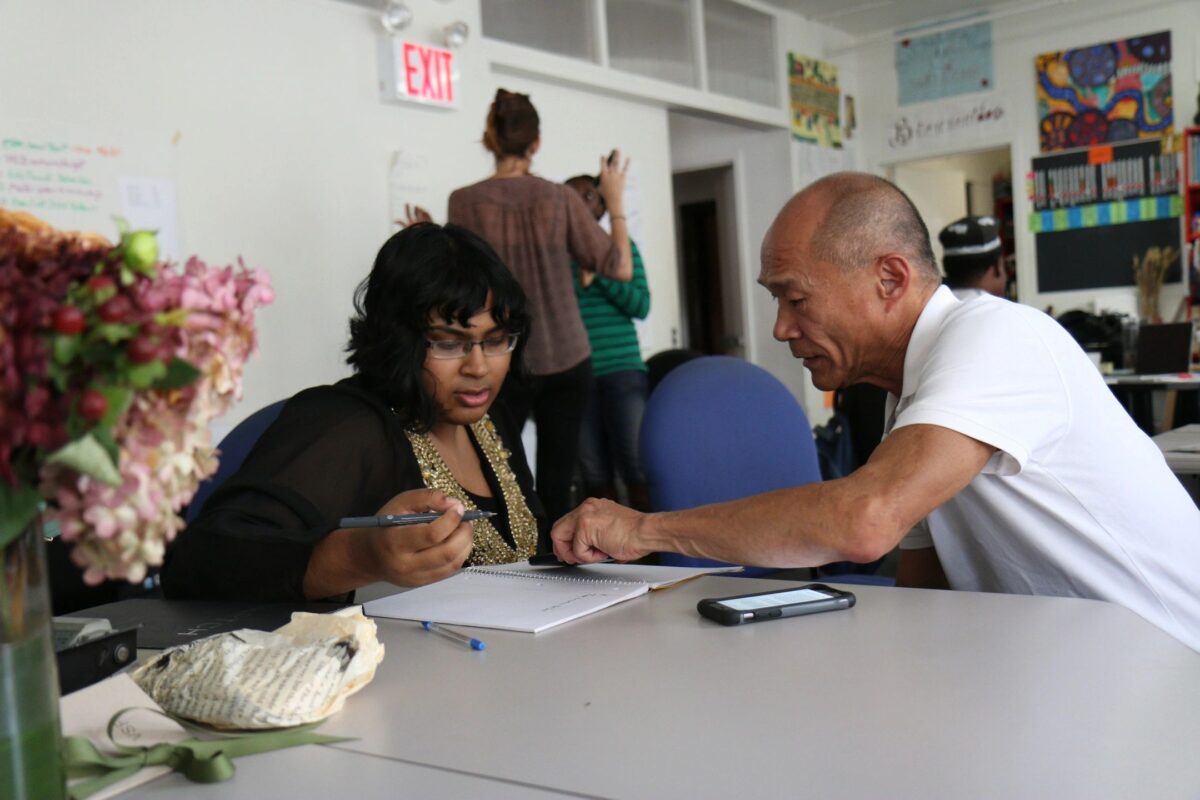 Software testing is used to confirm if the software application fulfills the required business needs.

It is used to identify various application issues so that they can be fixed or resolved.

There are different types of software testing that the Business Analyst might be involved with and some of them are:

The smoke tests are used to check if the basic functionalities in the application are working as expected.

2. System Testing: this type of software testing which is also also known as end-to-end testing is used to test the required functionalities in the software application.

The Business Analyst uses System tests to confirm if the application can fulfill the stated requirements.

The steps involved in system tests are

A. Creating the test cases and scenarios that would be used to perform the tests.

B. Once the test cases and scenarios are ready, then they would have to test the “Happy paths” and the “Unhappy paths”.

The “Happy path” is an ideal situation where all decision points such as approval requests are approved and no updates/changes by the end user are necessary.

While the unhappy path is where the approver has to test alternative scenarios such as approval rejection and document updates.

C. Send the results of the test to the applicable team members so that any identified bugs or defects can be fixed.

D. Once the bugs or defects are fixed, retest the whole application once again and repeat these steps until they have an acceptable number of successful test cases.

This type of software testing is performed by the subject matter experts/end users that would actually be using the software application.

The UAT is used to confirm if the software application actually fulfills the stated requirements.

In this type of testing, the Business Analyst’s role would be to organize and facilitate the UAT, so that it is done correctly and any failed tests are documented and shared with the development team.

So while a Business Analyst’s main role is not software testing, it is one of the skill sets that they need to have to successfully do their job.