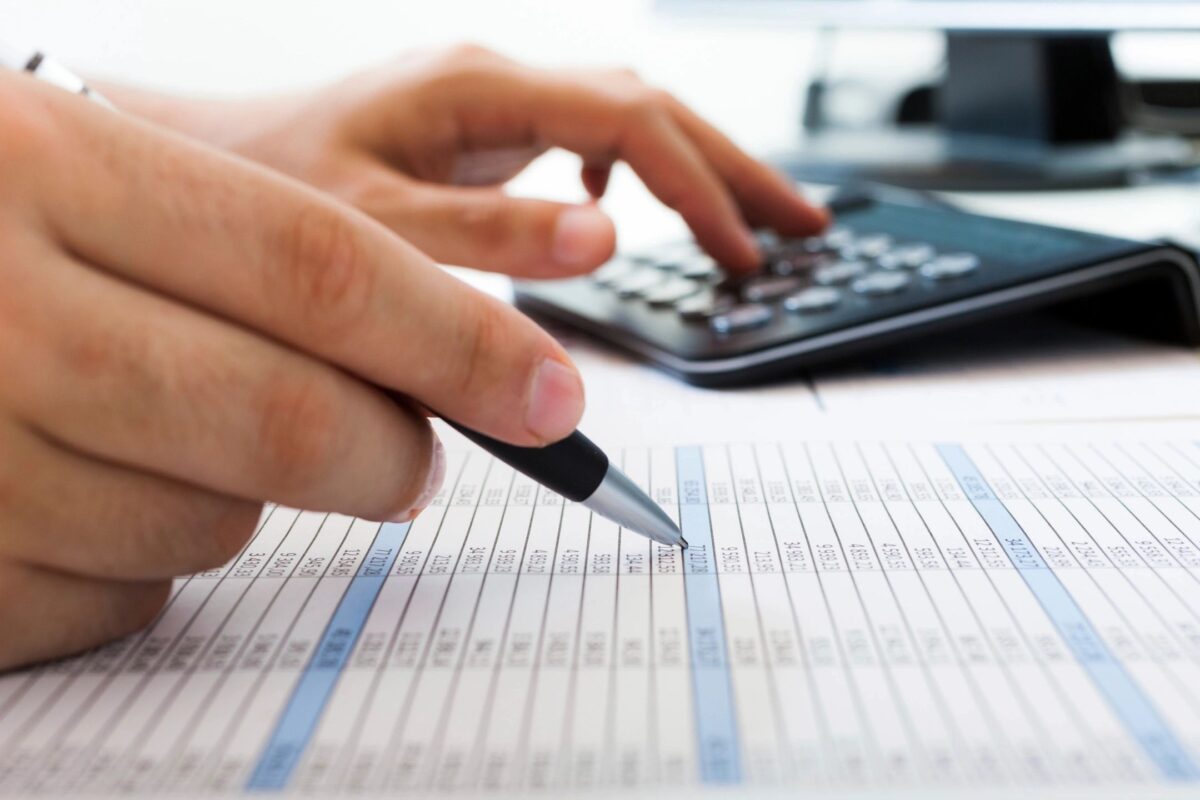 Microsoft Lists is an application that is used to create lists such as inventory lists and issue trackers.

Microsoft Lists has numerous templates that can be used to create lists such assets, contacts and inventory.

What are some of the Microsoft Lists features ?

Microsoft Lists has numerous useful features such as the ability to create lists from spreadsheets, add attachments to list and track activities.

But it also have some specific features that make it unique such as:

1. Workflow Automation: Microsoft Lists has workflow automation features that can be configured to send reminders and email notifications similiar to how it is done using PowerAutomate.