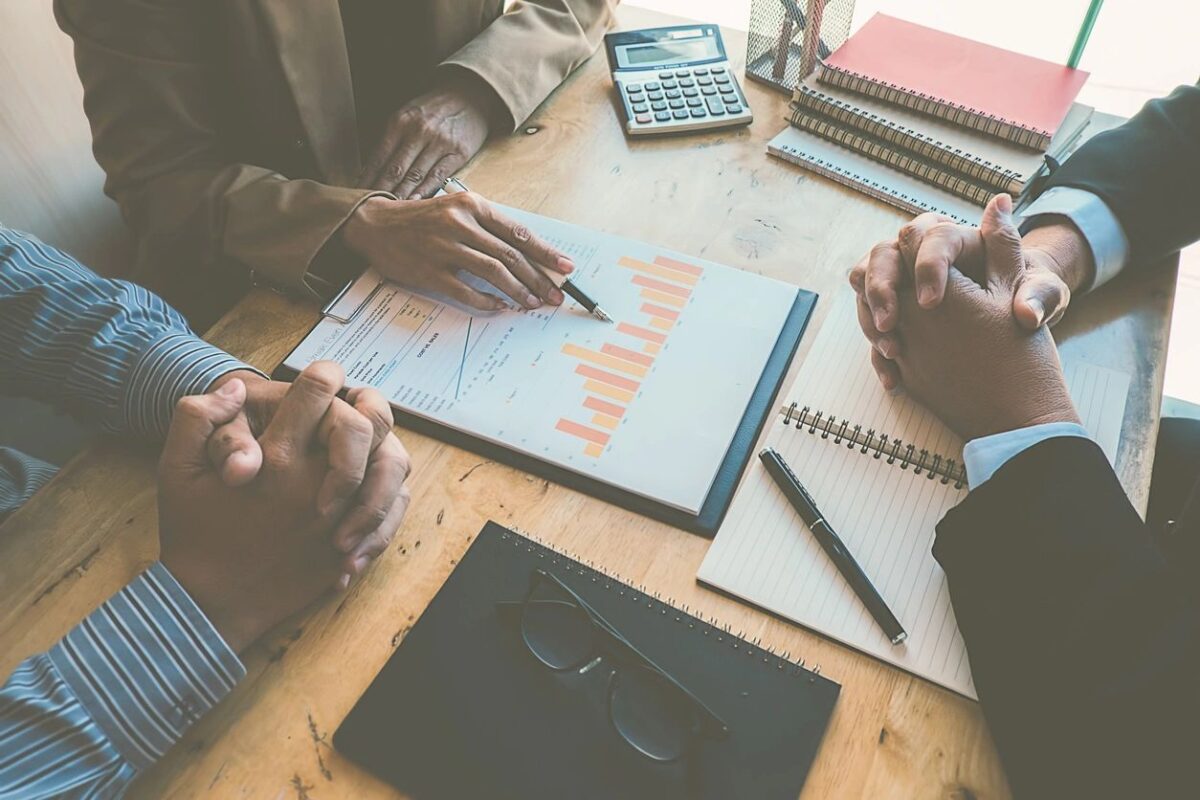 SSIS which stands for SQL Server Integration Services service is an application that is used to build data integration and data transformations solutions.

SSIS is an Extract, Transform and Load (ETL) application that is used to move and transform data in SQL Server and Oracle databases.

It is also used as a workflow automation to execute numerous tasks based on a trigger.

So it can be used to schedule data warehousing tasks such as database backups and restorations.

How do you create an SSIS package ?

An SSID package is considered a single item because it is supposed to do a single task, such as loading data into a data warehouse, or taking a database backup.

For example, when taking database backups, you should start by writing a script to check the SQL server connection.

If this test succeeds, then the next script would be used to take the backup of the database.

If any of these steps fail, then an SSIS script would automatically send an email notification to the database administrator informing them of the failed event and any error messages.

All these script make up a single SSIS Package.