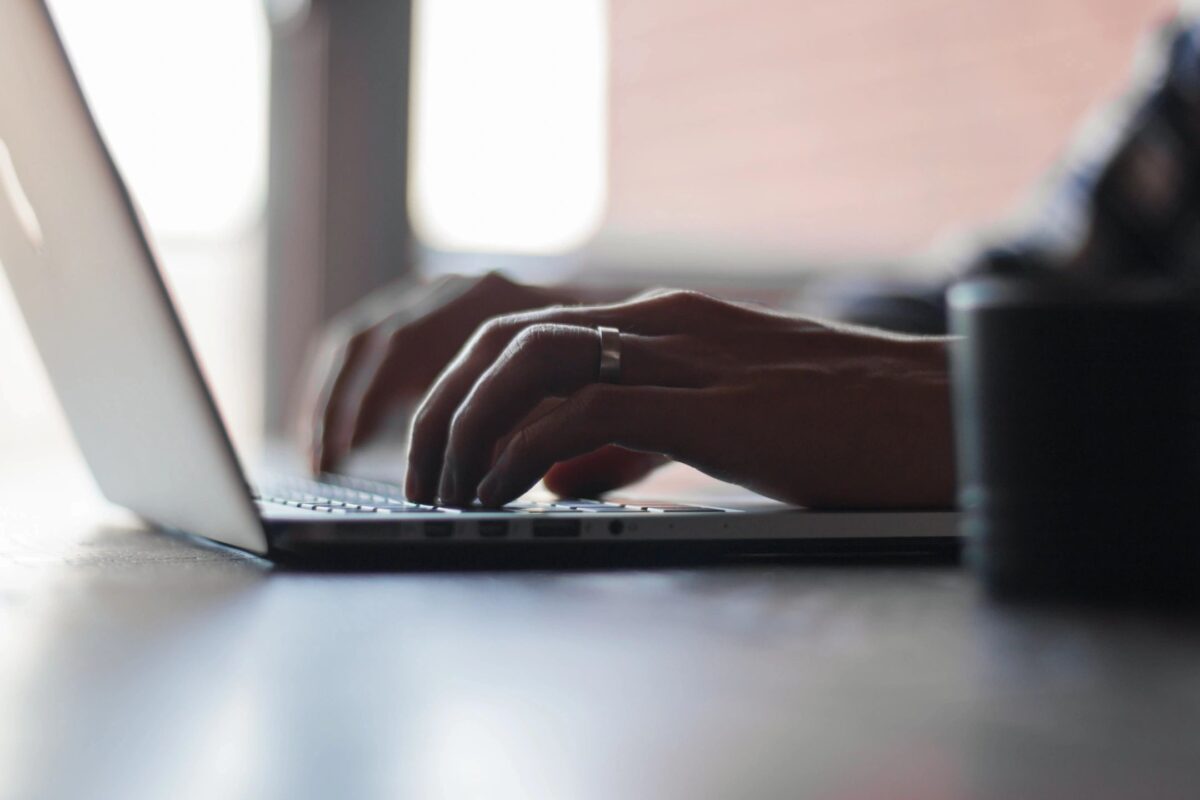 It is commonly used to store and retrieve data for software applications, and it supports a wide variety of data types, including structured and semi-structured data.

MS SQL can be used to manage small and large databases and is often used in enterprise environments.

It can run on various operating systems, including Windows and Linux.

Does MS SQL have a programming language ?

T-SQL is an extension of the SQL programming language, and it is used to create and modify database objects, insert, update, and retrieve data, and control database access.

It also includes programming constructs such as loops, variables, and conditions, making it a powerful tool for database programming.

What are some examples of T-SQL?

T-SQL (Transact-SQL) is the language used to interact with a Microsoft SQL Server database.

Some examples of T-SQL commands include the following:

These are just a few examples of the many T-SQL commands available.