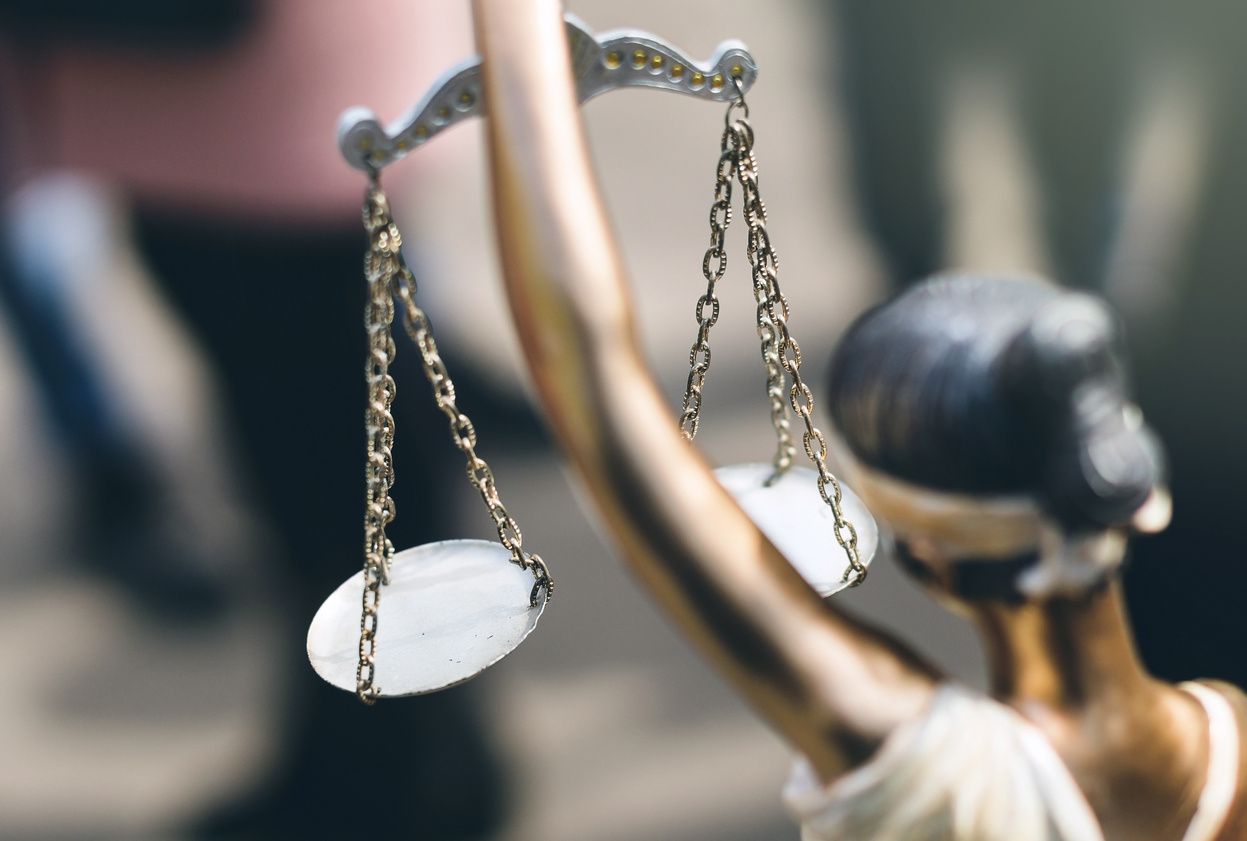 Ethics are defined as the upstanding principles that direct a person’s behavior when performing their duties.

It requires an understanding and focus on the equity, consideration, and moral behavior of business analysis activities and its relationships.

Ethical behavior includes the contemplation of the impact that a suggested solution can have on the stakeholder groups and working with them to ensure that those groups are treated as fairly as possible.

Fair treatment does not require the results to be favorable to a particular stakeholder group, but it requires that the affected stakeholders understands the reasons why those decisions were made.

The recognition of ethical issues allows the business analyst to identify when ethical problems might occur and recommend resolutions to those problems.

Behaving ethically and thinking of the ethical impacts on others allows the business analyst to gain the respect of the stakeholders.

The ability to see when a proposed solution or requirement may present ethical difficulties to an organization or its stakeholders is an important consideration that business analyst can use to minimize risks.

Some examples of ethical dilemma examples include the following :

How do you identify potential ethical problems ?

There are some ways in which you can identify and resolve ethical issues and they include the following: